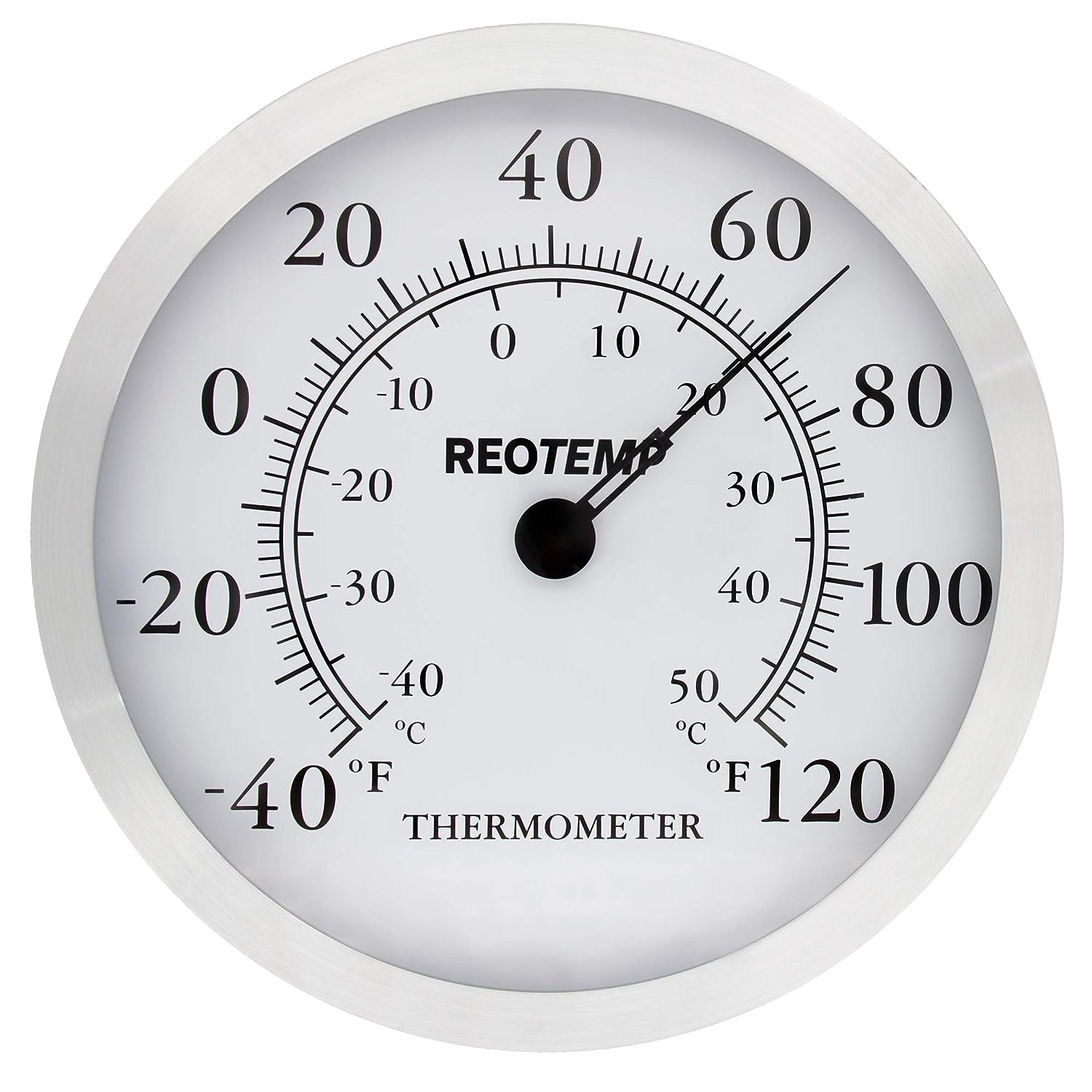 The REOTEMP WT12 Brushed Aluminum Wall Thermometer is a decorative indoor wall thermometer with a 12 inch diameter. The large dial is easy to read and shows both Fahrenheit and Celsius. The bezel is made with high quality 1000 series aluminum. The large diameter dial is easy to read for a multitude of home and office uses. Reotemp backs this product with a 1-year limited warranty.

Fuse Holders Inverter Circuit Breaker Car Audio Solar Energy Inl: I know this if off topic but I'm looking into starting my own blog and was wondering what all is needed t...