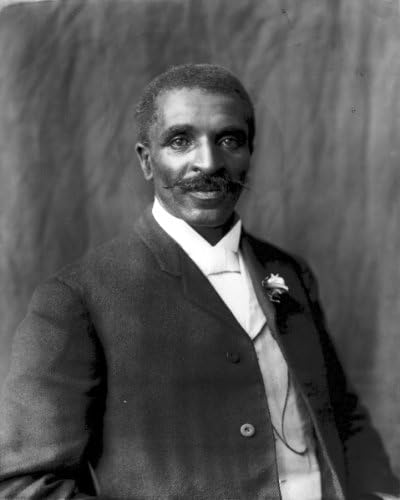 New borderless print measures 8" x 10" (approximate). Our prints are custom made-to-order using a gloss finish on heavy-weight photographic paper. Print is also coated for water-resistance and acid free to prevent yellowing. Includes a protective sleeve to keep your photo looking beautiful for years to come. A Note on Image Quality: The quality of historic images are subject to the wearing of time, the capabilities of the original photographer, and limitations of period technology. History affords us no re-takes; we must content ourselves with what has been left to us. Please note that we do not attempt to fix, enhance or disturb the original image in any way, as we feel these eccentricities add to its historic charm. Thank you for taking this into consideration before making your purchase.