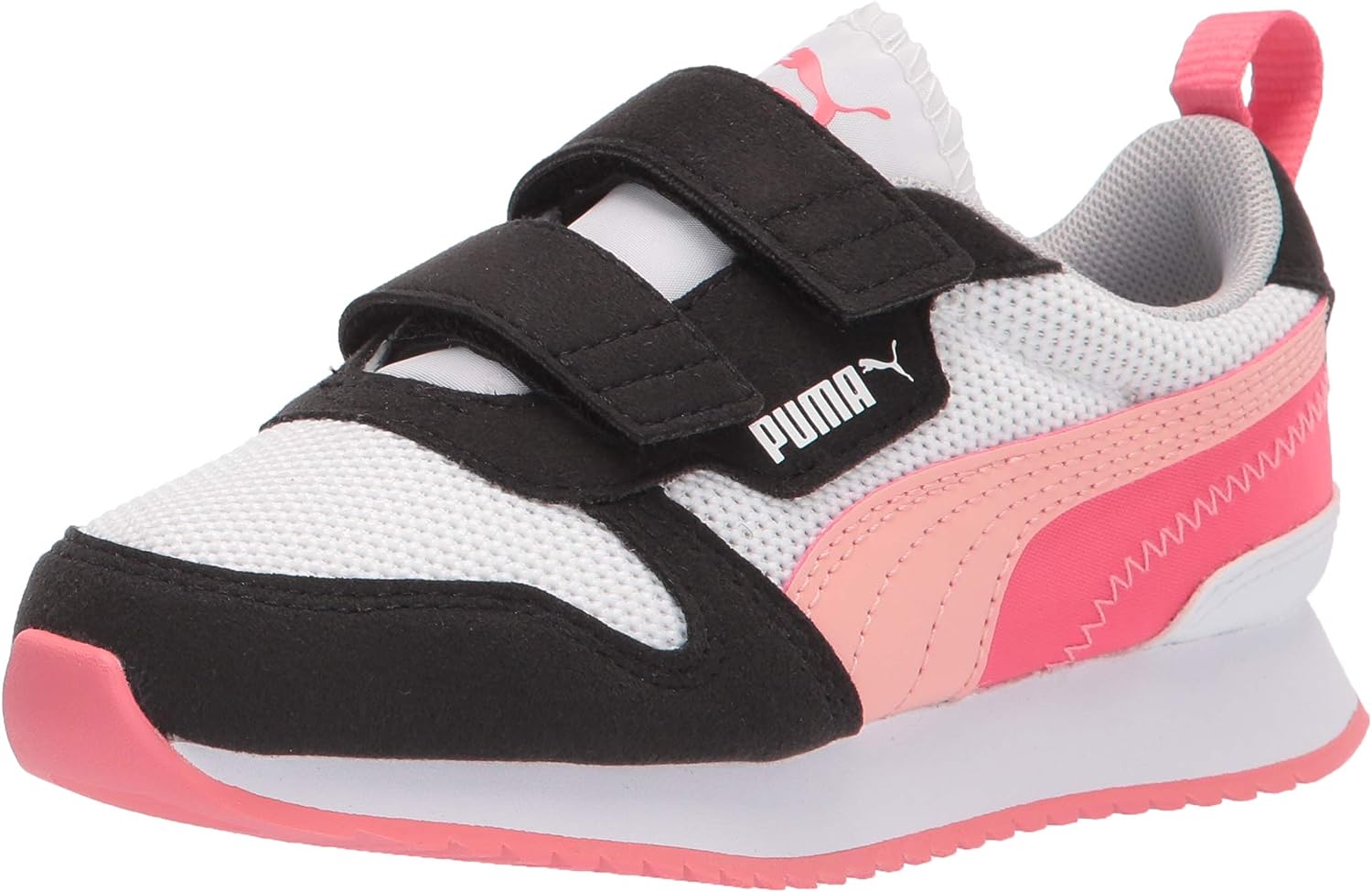 Introduction of a new style inspired by the Cabana Fun Mesh such as by the logic of Fast Rider and Rider but reinterpreted for Core/ Core consumer. Opens up a new look and generates a point of difference to our current heritage running offer and our competition through a true sneaker design and PUMA DNA. Color amp; material inspiration comes from the 70s but fuses this with trends of today. Colors surprise with archive inspiration paired with non traditional tones and hues for coolness. Material direction takes nylons, ripstops, synthetic suedes and pairs these with unexpected trend-relevant materials and finishes.