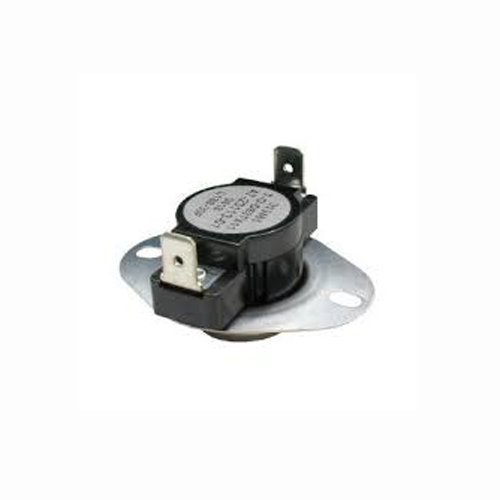 This is a Brand New Aftermarket Limit Switch